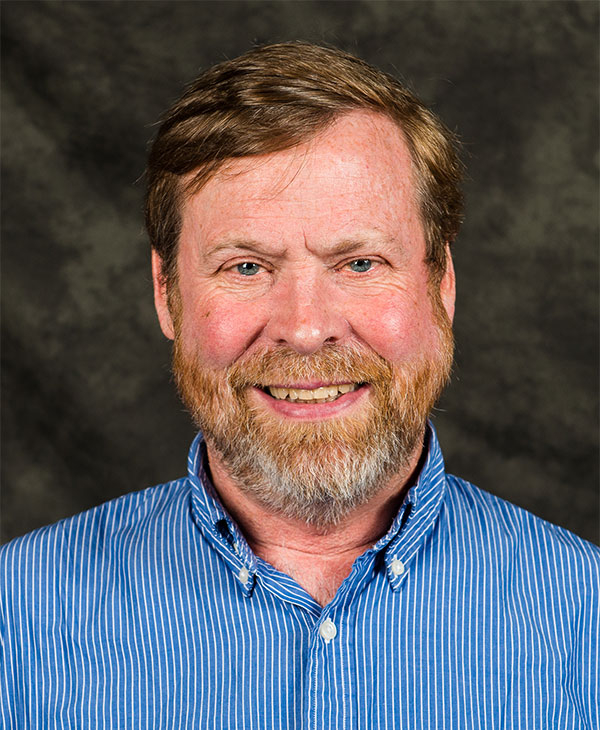 Bill Barrett is a documentary photographer and a teacher. Presently Professor of Photography and Director of the May Gallery at Webster University in St. Louis, and a Faculty Fellow in the university’s Institute for Human Rights and Humanitarian Studies, he has also taught photography in New York, Paris, Germany, and in Central America. He was at the New York Catholic Worker in the last years of Dorothy Day’s life, and photographed her as a member of the CW family. He spent much of the 1980s working on a documentary project among refugees in Honduras and El Salvador. His academic interest focuses on the pre-history of photography, and he made a series of images using a room-size portable camera obscura. He is currently working on a multi-year documentary project about the Shakers in America.
In 2011, he co-edited (with Susan Hacker Stang) Kodachrome, End of the Run: Photographs from the Final Batches. His photos have been published in a variety of books, including Alles is Genade: Een biografie van Dorothy Day by Jim Forest (2020)  The Sisters Backstage by Allen Carl Larson (2019), Human Rights in Higher Education: Institutional, Classroom, and Community Approaches to Teaching Social Justice edited by Lindsey Kingston (2018); All Is Grace by Jim Forest (2011); Dorothy Day: Portraits by Those Who Knew Her by Rosalie G. Riegle (2003); Dorothy Day: In My Own Words edited by Phyllis Zagano (2002); The Inviting Word, Year Three edited by Laurel Hayes (1996); Dorothy Day, Friend to the Forgotten by Deborah Kent (1996); Love is the Measure by Jim Forest (1994); Such a Vision of the Street by Eileen Egan (1985), and in numerous magazines. He has shown his work in many solo and group exhibitions. His translation of Francis of Assisi's Canticle of the Sun has been widely republished.

His work is in the collections of the Bibliothèque Nationale Paris, the Vatican, the U.S. Embassy to the Holy See, the City Museum of New York, and the Marquette University Archives, among others.